Chiropractic Much Better Than Drugs for Back Problems

More than 75% of people in the United States are afflicted by back trouble at some point in their lifetime, and we see many patients in our Naperville, IL clinic with this common condition. Unfortunately, many people don't know that chiropractic adjustments are considered one of the very best and safest ways to treat back pain. 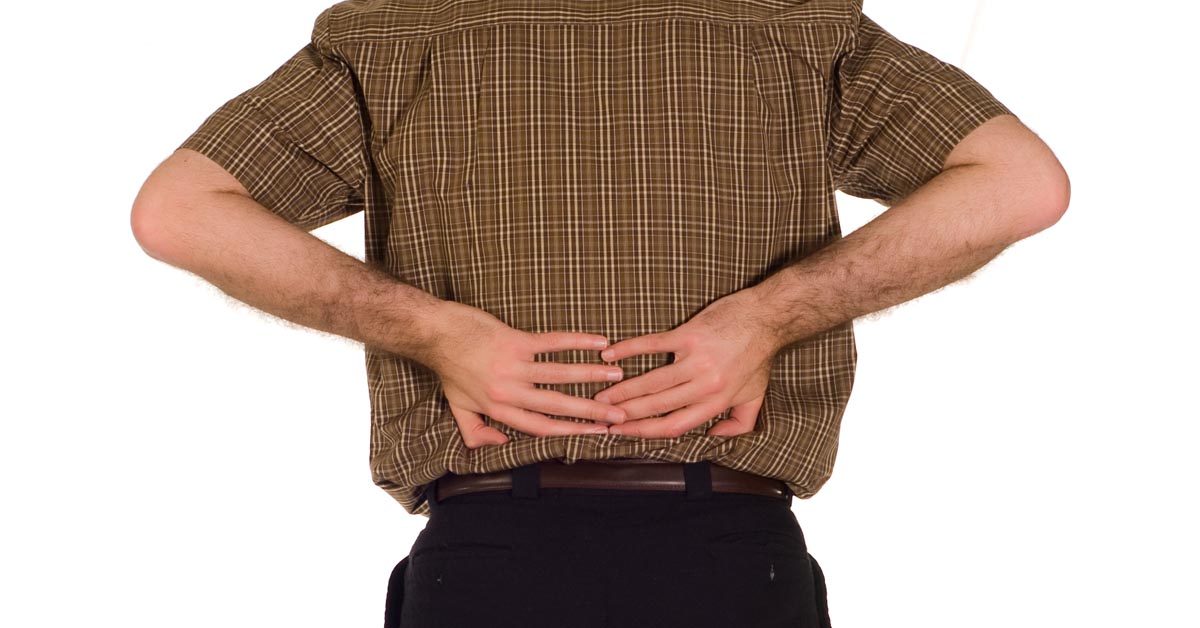 At the end of the one month study, the doctors discovered that the patients who obtained the real chiropractic adjustments documented substantially more pain reduction and diminished severity of symptoms in contrast to the other groups of people.

On top of that, muscle relaxants have problematic side effects that include sleepiness, dry mouth, and many of them can even lead to dependency.

Even though a muscle relaxant drug might temporarily lessen symptoms, it isn't a lasting solution to back pain. In our clinic in Naperville, IL, Dr. Bendiks works to get to the core reasons behind your suffering and uses safe chiropractic adjustments to resolve the problem in your spine to get you out of pain.